What was American life like without an Earth Day?  Consider urban life in the 1950s and 1960s.  What comes to mind?  Buildings and vehicles belching out smog?  A chemical haze so thick that it could marvel London fog?  Motorcyclists wearing gas masks to get from place to place?  Unless you lived it, these images are probably the furthest thing from your mind.  The fact is, however, that Earth Day was created because our planet was quickly headed in the wrong direction.

The image of time before Earth Day is that of a time with brightly colored clothes, social revolution, and the perceived wholesomeness of a bygone era.  It is easy to forget that this was also the height of unregulated environmental standards.  It was a time when the environment was a political non-issue.   It was also a time when society was begging for something like Earth Day to come along.  Major metropolitan areas in the United States were choking.  Even plants and crops were being significantly affected by all forms of pollution.   Then, suddenly, a new way of thinking rose above the smog; it was a breath of fresh air that carried with it many voices.  A new wave of environmental awareness began to spread and, by 1970, the Earth Day we know was born. 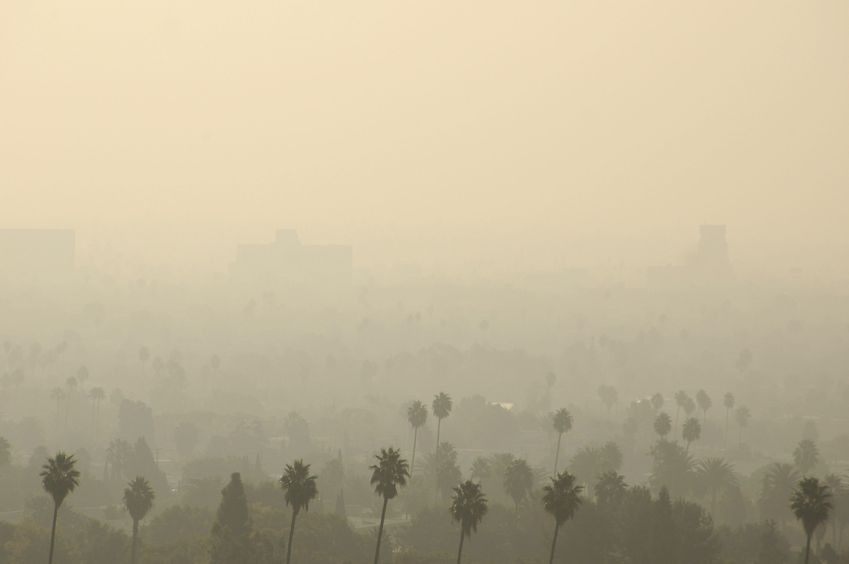 Senator Gaylord Nelson is considered the founder of Earth Day.  In fact, he received the Presidential Medal of Freedom in 1995 for these efforts.  However, another major catalyst credited for Earth Day’s creation was Rachel Carson’s best-seller, Silent Spring, a book that told of the impact of pesticides.  Many sources point to this book as the starting point for the dialogue from which Earth Day sprung. Even Nelson’s own recollection of events traces the origins of this event back to 1962, the same year that Carson’s book was published.  It was a time when people were starting to listen; questions were starting to be asked.  The media was also getting involved, and people were beginning to learn about the effects of pollution on the environment.

Technology was growing and spreading throughout society.  The media began to cover pollution-caused disasters.   Slowly, images of how industry was negatively impacting local ecosystems became more prevalent.  For example, large scale fish deaths were surfacing on American lakes and rivers.  Lake Eerie was depicted as being in its final days.  And then there was the burning of the Cuyahoga River.  This river actually spontaneously combusted due to the amount of pollution and sewage being dumped into it.  It was plain to see that change needed to happen.

Earth Day: A Catalyst for Change? 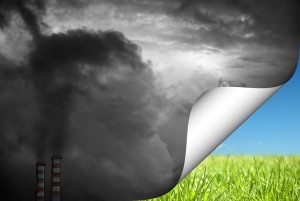 Change is exactly what Senator Gaylord Nelson was trying to achieve when he started the first steps toward Earth Day.  Nelson truly wanted to start a national dialogue, and he wanted President Kennedy to help him do this.  In 1963, as proposed by the senator, Kennedy went on a five day tour to promote a national dialogue about environmentalism.  Unfortunately, this tour was not as successful as they would have liked, but it did set the stage for the formation of Earth Day in 1970.

However, that isn’t the only Earth Day origin story.  As is often the case, there is a bit of controversy about Earth Day’s origin.  John McConnel is also considered the founder of Earth Day.  He may lay the most legitimate claim to the name, having declared an Earth Day, March 21st, in 1970; however, the teach-in format introduced by Senator Nelson and the date of April 22nd has been the most resilient of the two.  Some say they “battled” over the name “Earth Day,” but we may never know the full truth about how the April 22nd event ended up as the most recognized. 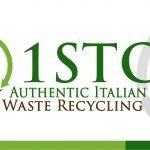 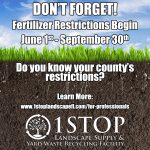