El Niño: Learning from the Past

In October, 2015, forecasters warned that this year’s El Niño event has the potential to spawn a higher than average amount of tornadoes from November – April. We all know that the central and south Florida residents are no strangers to severe weather events. We are accustomed to seeing strong summer storms, hurricanes, and random tropical weather. However, winter storms of this nature are not normal. Many of our residents during the winter months are “snowbirds,” who may or may not know how to prepare for something like this. In light of the tornado-spawning storms of the past few weeks, we decided to compile some of the lessons we have learned from hurricanes and apply them to this upcoming winter’s possible El Niño threat.

Sometimes looking to our history can help prepare us for the future. The El Niño event from 1997 – 1998 caused unprecedented, and of yet unparalleled, winter weather. Between the months of November and April, forty-three tornadoes were spawned in Florida. They were mostly located in the central and south parts of the state. Seven of these were F3 or higher. The severe weather included increased rainfall and flooding events as well. Suffice it to say, that El Niño events, especially very strong ones, can dramatically affect the Sunshine State, and disrupt what is usually a calm winter season.

Worth the Warning, but not Worth Panic

It is very important to understand that while forecasters made almost identical warnings in 1997 and 2015, that doesn’t mean we should panic. When it comes to the weather, there are many variables to take into account. If this year’s El Niño does not affect us the same way it did in 1997 – 1998, preparing for the worst is not a terrible thing to do. In fact, by following the tips from the following infographic, you will be doing things that are good practice for any unseasonable weather, and you will practice preparing for hurricane season. After all, once the El Niño threat has passed, we’ll be gearing up for a hurricane season. 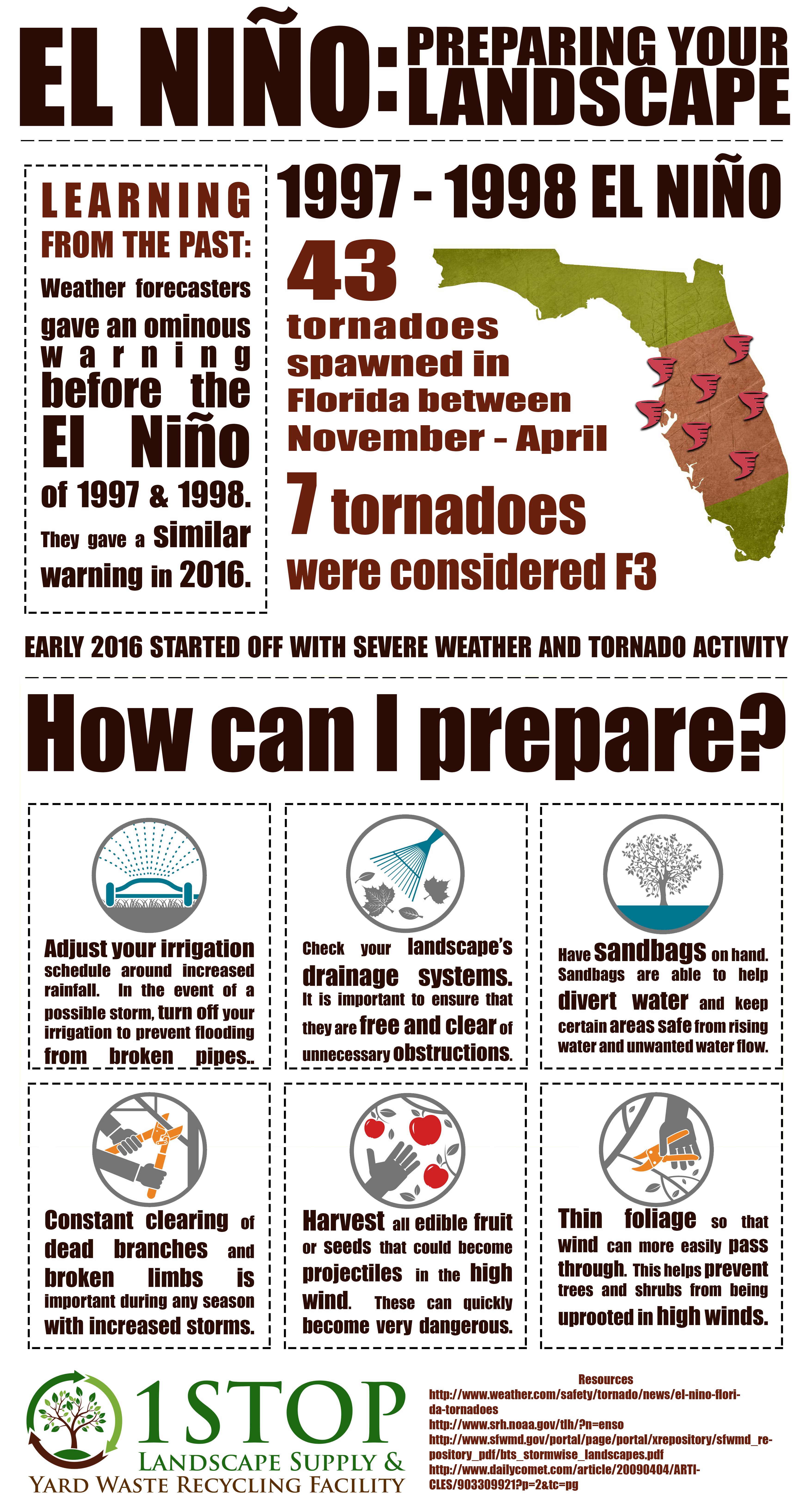 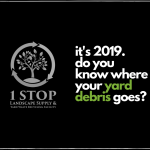 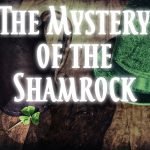