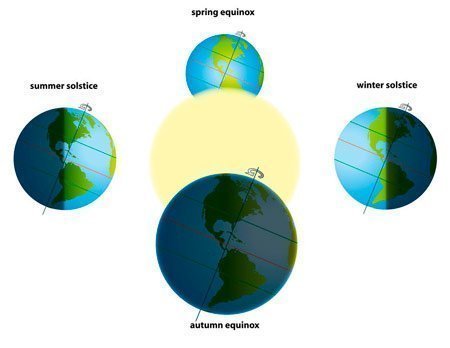 The equinox happens twice a year.  It is a time when day and night are approximately the same length.  It marks the transition time when days begin getting shorter or longer.  In the fall, it is called the September equinox or the autumnal equinox.  It is also the first day of fall.

Is it on the Same Date Every year?

What is an Equinox?

Miriam-Webster explains that the word equinox is derived from two Latin words:  aequi (equal) and nox (night).  This is fitting because, according to weather.gov, the equinoxes are the “only two times of the year when the Earth’s axis is tilted neither toward nor away from the sun.”  During this time, the sun is located directly over the equator.   This results in an almost equal amount of day and night at “all latitudes.”

Is it Actually Equal?

Despite its name, the day and night during the equinox are not perfectly equal.  There are several reasons, including the fact that Earth’s atmosphere refracts light.  Refraction is the bending of light.  It causes the sunrise to appear earlier and a delay of sunset.  In other words, even at the equator, the day is always going to last a little longer than the night. 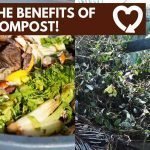 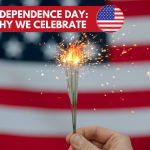 Independence Day: Why We CelebrateHoliday, Holidays